The Knights of Columbus, San Salvador Council, meet on the 3rd Tuesday of every month at 7:45 p.m. in the rectory.  Anyone interested in joining contact Fr. Casey at 334-1035 ext 12 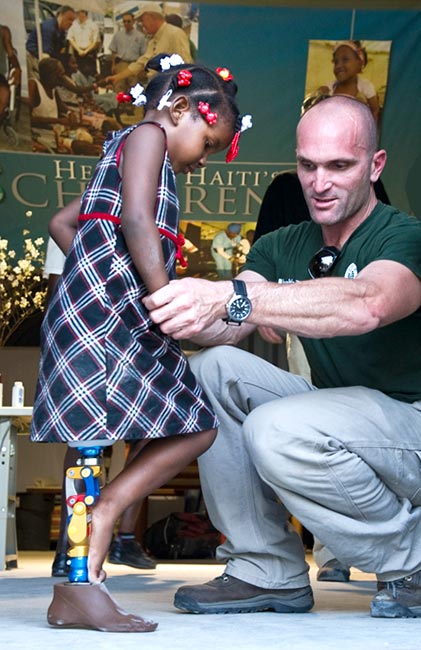 From the moment of our founding in 1882, charity has been the first principle of the Knights of Columbus. We are Catholic men of faith and men of charitable action.

In 2016, the Knights of Columbus set a record in charitable giving for the 18th consecutive year. Our charitable donations increased from $175 million in 2015 to a new total of $177,500,673 in 2016. In addition, we achieved our highest level of charitable service in 2016, volunteering more than 75 million hours of service. The number of service hours contributed by Knights rose in 2016 by more than a million over the previous year’s total.

Our charitable activities encompass an almost infinite variety of local, national and international projects. Our own unique charities include the Christian Refugee Relief Fund, Disaster Relief, Ultrasound Initiative, and Coats for Kids. We also partner with international charities including Special Olympics, the Global Wheelchair Mission and Habitat for Humanity.

Through our Building the Domestic Church initiative, Knights and their families have greater opportunities to participate in a variety of activities that deepen their faith, promote the New Evangelization, and strengthen our parishes.

“We are answering Pope Francis’ call to go to the peripheries,” Supreme Knight Carl Anderson said. “We can reach half way around the globe to help those in need getzonedup.com and we can reach to our neighbor next door. And we do that every day. That makes us witnesses to the faith.”

If you’d like to be a part of an international organization of nearly 2 million Catholic men whose principal work involves helping others in need, we’d like to meet you and invite you to join us.